The company 4RUDE was founded in 2005 by Hikaru Inagawa and Maco and since then has been on the road worldwide with their productions.

4RUDE is looking for an ideal form of expression and invents a spectacle without words. From elements of the theater and the butoh arise individual pieces of bodily movements that spring from innermost experiences. They have been developing this way of working and their vision for years, looking for a way into the deep, creating a unique stage language. The home base of the company is Berlin.

Our artistic creation is based on the concept of "dance of darkness" developed by the founder of Butoh Tatsumi Hijikata, because "Butoh is like a dead body standing upright with all its strength." By going back to this root understanding of Butoh, something is dared that rarely happens in the European developments of this art form: showing narratives and imaginary spaces that nobody wants to see. One could say that in European Butoh "the darkness" is often left out, neglected. We, on the other hand, want to illuminate exactly this dark side, and thus come even closer to the reality of human existence.

Butoh breaks with the tradition that sees dance as an "art of movement" and can rather be defined as an "art of presenting the existence of the body". In relation to music, as with other forms of contemporary expressive dance, the focus is not on the rhythm of the music, but on the feeling that the music evokes.

Like theater, Butoh originated in the contexts of words and images. In Butoh, however, everything focuses rather on the quality of time and plays with it in a very consistent way. You might say that time passes horizontally during a play, while Butoh looks for the vertical alignment of the timeline to experiment with.

Our work began in the theater. From theater we came to butoh and have been working for years on an original form we call theater butoh. We use techniques and trainings from Japanese theater, such as the Suzuki method, among others, and combine them with Butoh techniques in our productions. We focus on the body and on playing without language. In this way, we try to overcome the limits and restrictions of theater and butoh at the same time and go in search of alternative ways of expression. 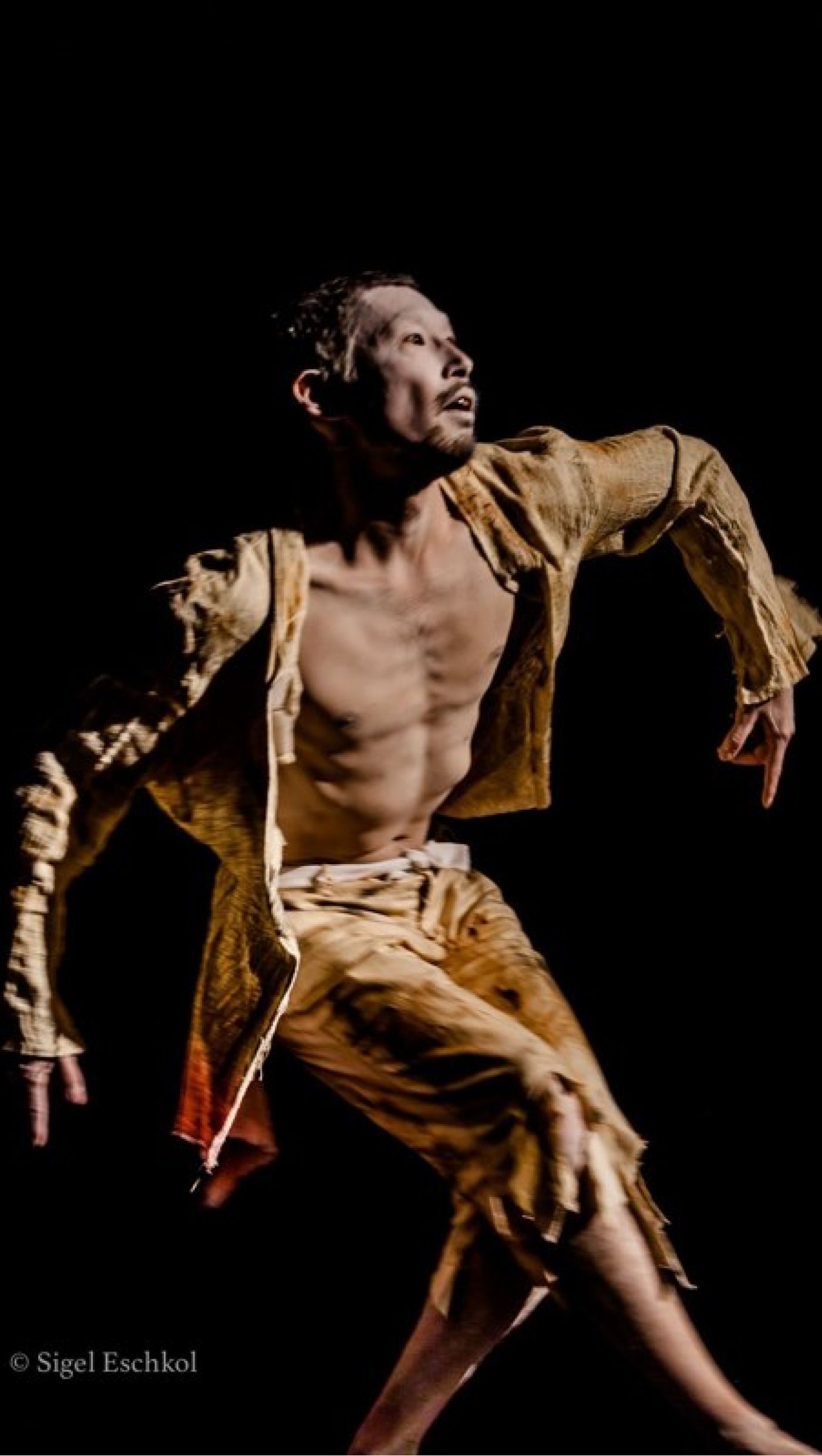 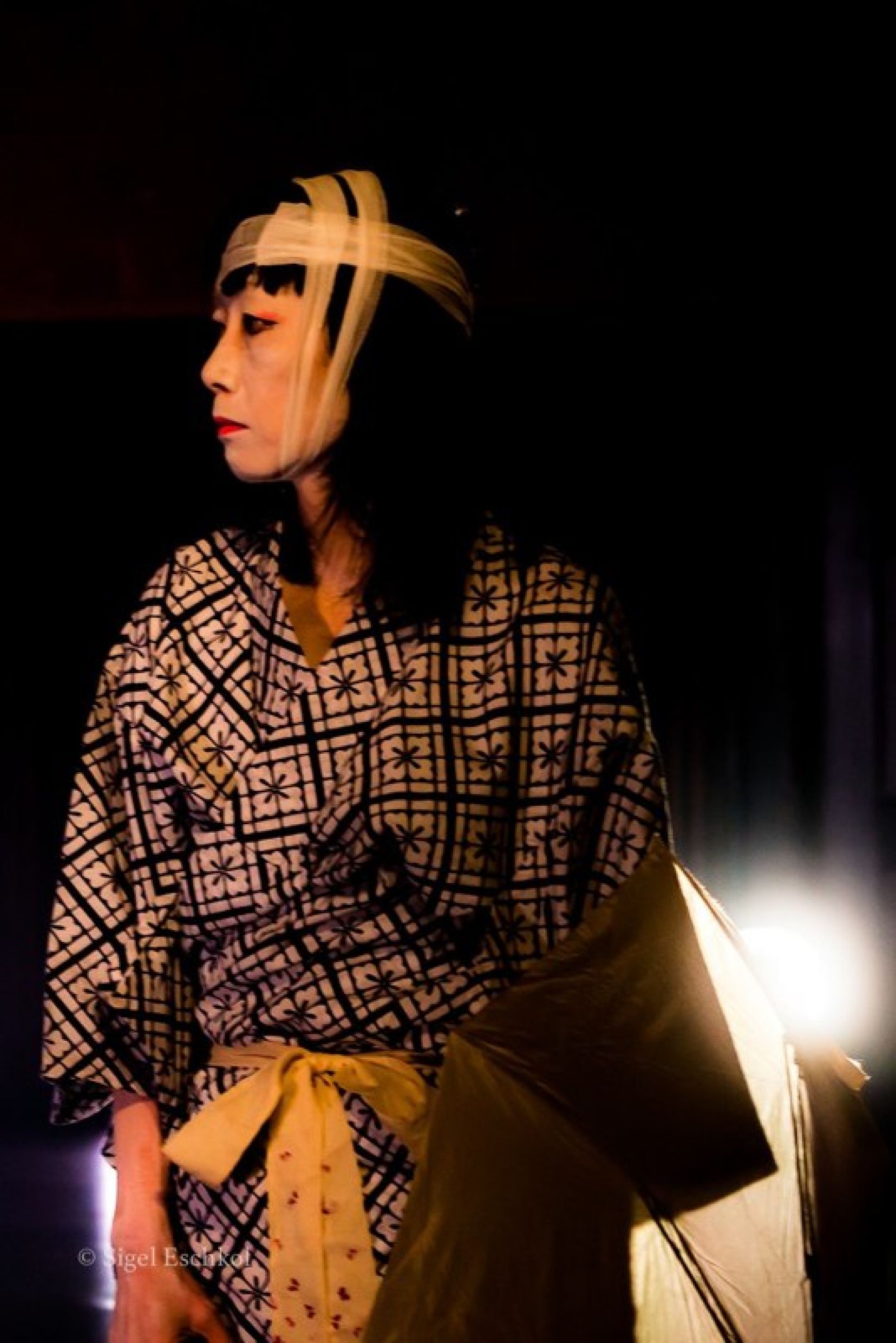 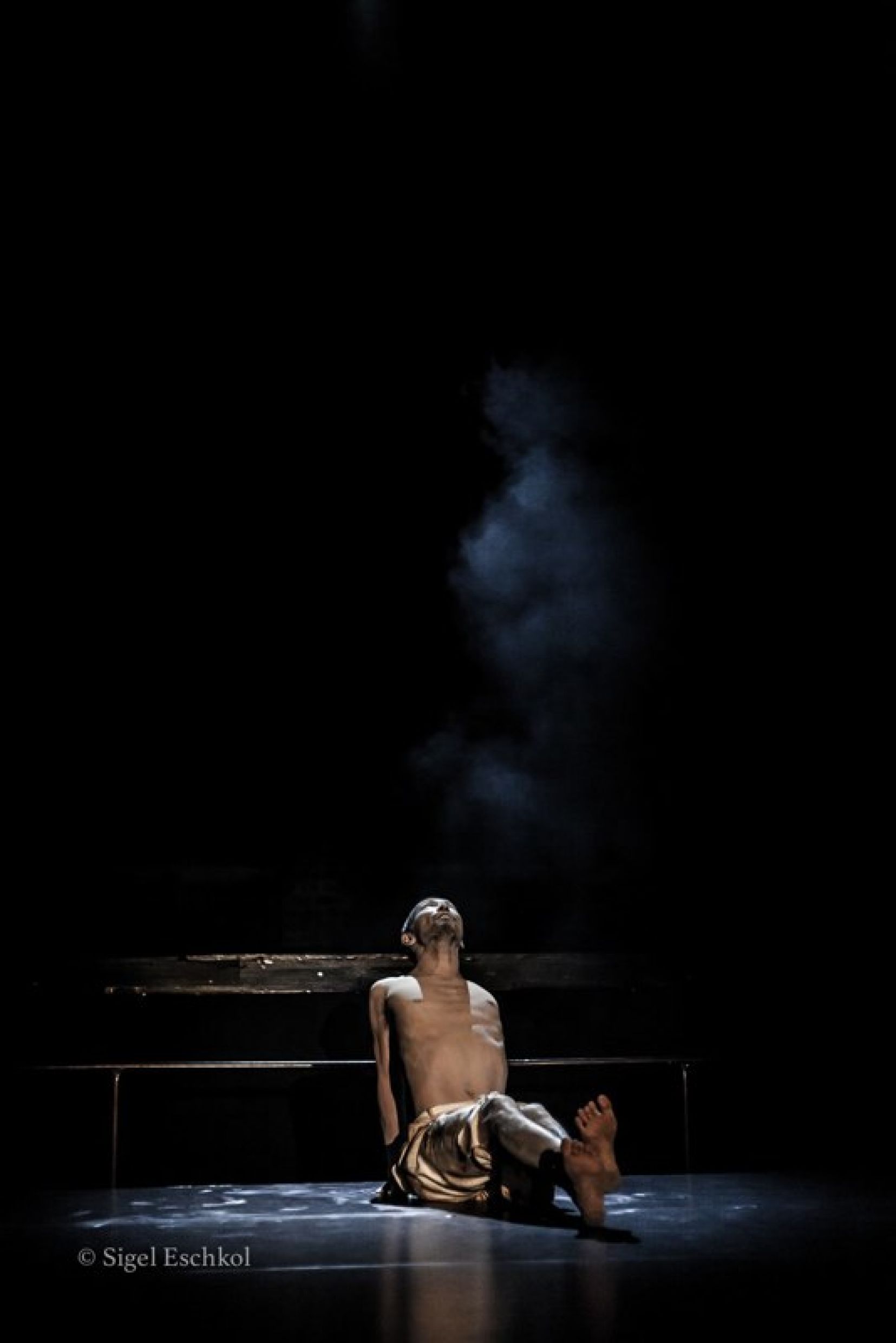 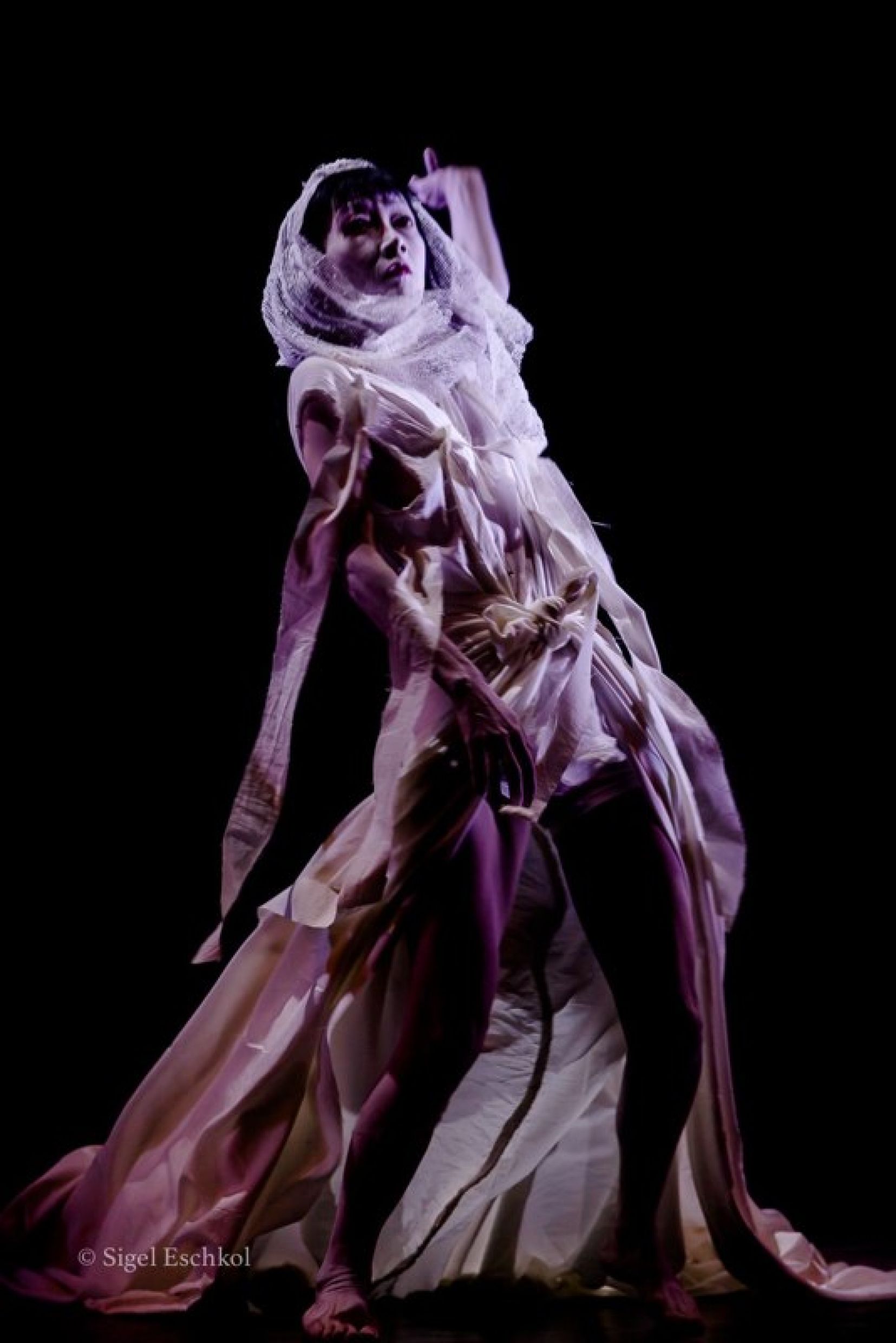 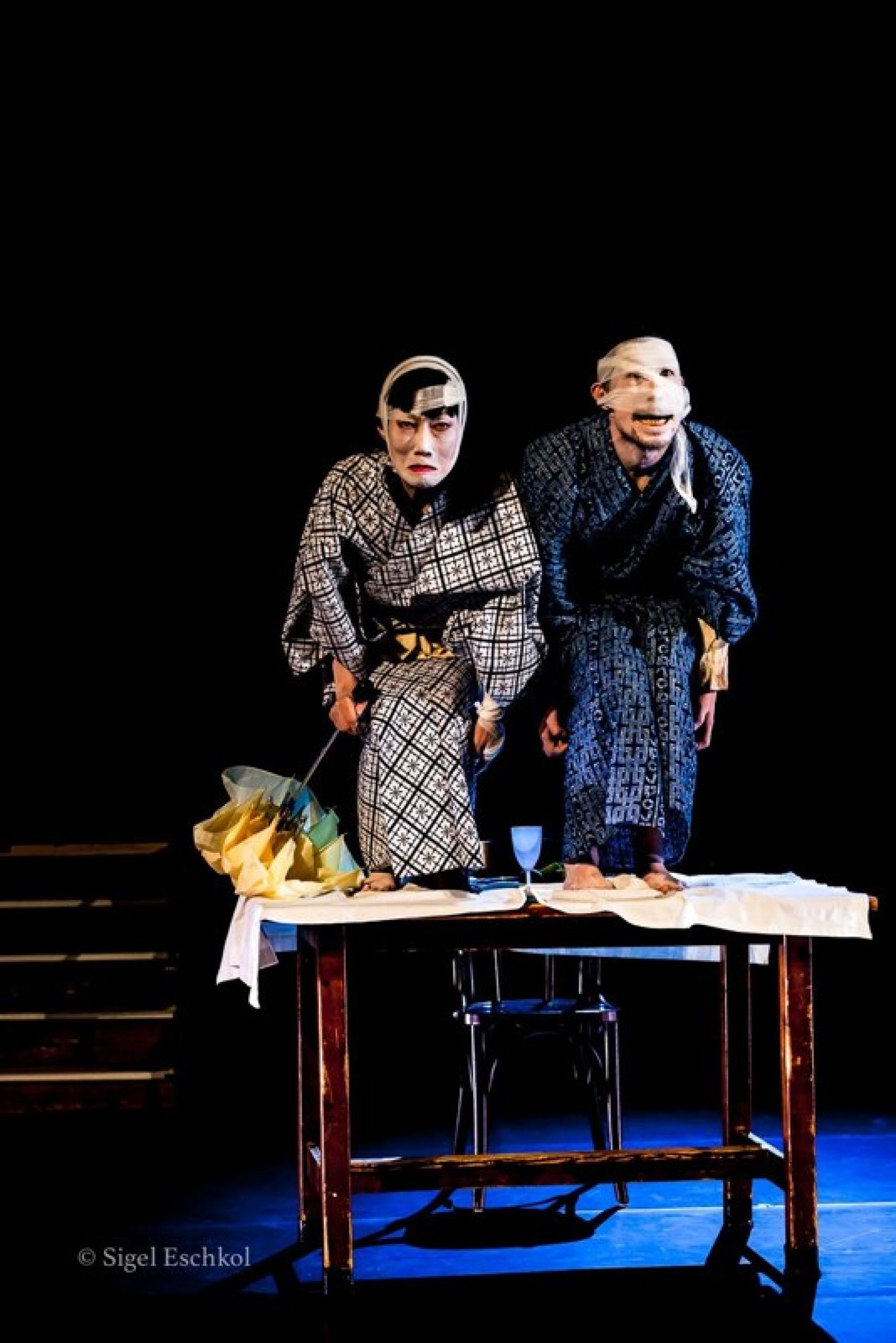