“If killing one life could rescue thousands from decay and ruin, would you kill the old woman yourself or not?”

"Love my neighbor!"
"Love yourself before loving anyone else."
"Are you going to kill the old woman yourself or aren't you?"
"I'm off to foreign lands, brother."
"Foreign lands?"
"America."

Hikaru Inagawa, Maco, and their Theater-Butoh company
4RUDE presented a Theater-Butoh piece that is based
on Russian author Fyodor Dostoyevsky's "Crime and Punishment",
with premiere in January 2018.
4RUDE has developed and performed a trilogy piece based on the novel
in Tokyo in 2005-2007, the trilogy was approached from theatrical side to
the literature; later they held a 3-step workshop, followed by the
Theater-Butoh experiment "Crime and Punishment" in Berlin in 2016-2017.
They created a brand new show with a new adaptation of the
revered novel, with the approach from Butoh side. 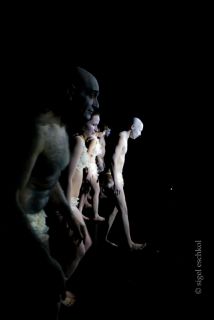 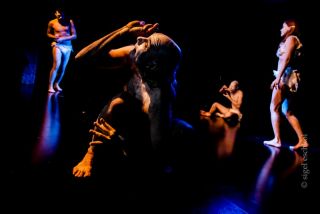 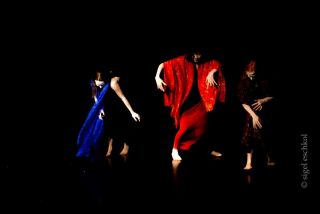 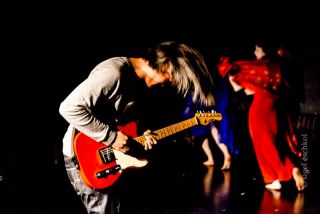 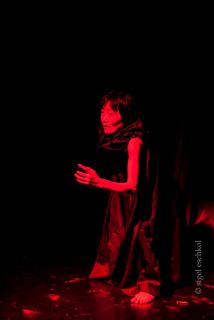 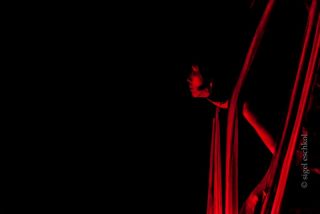 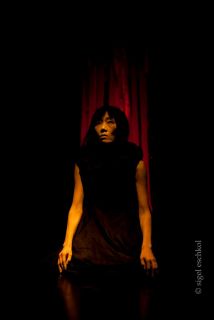 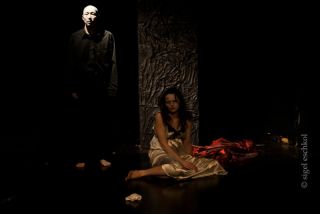 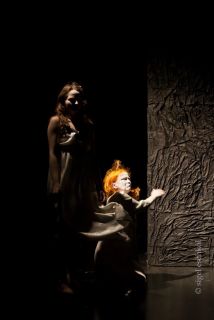 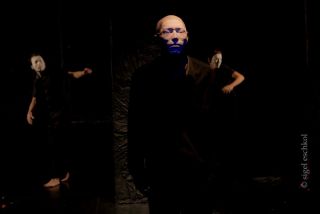 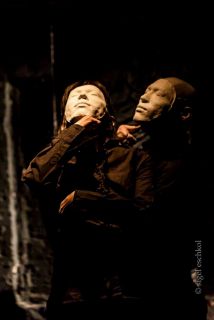 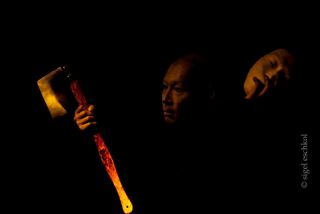 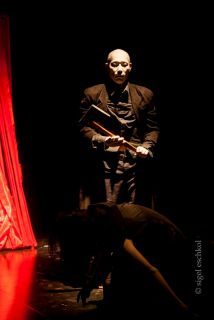 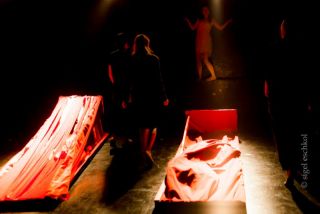 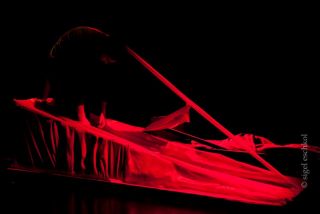 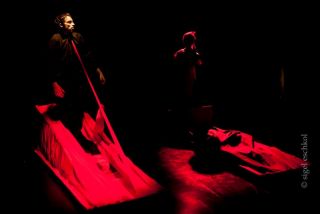 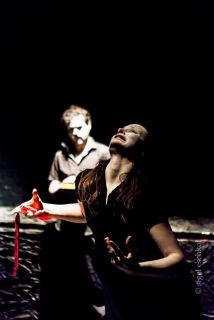 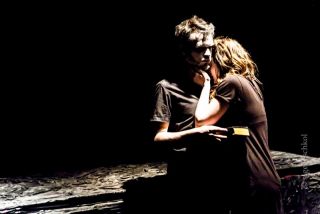 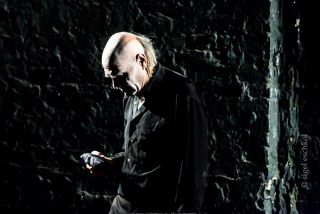 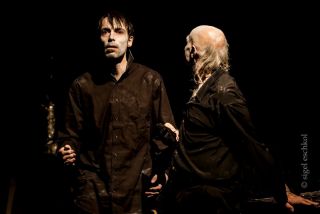 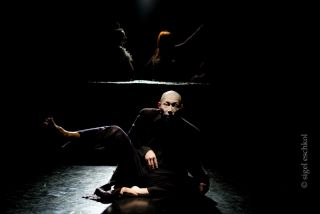 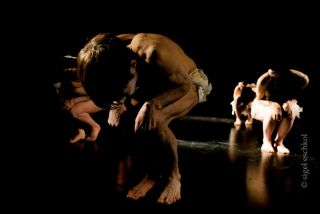 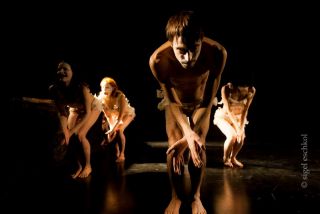 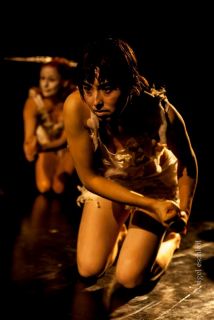 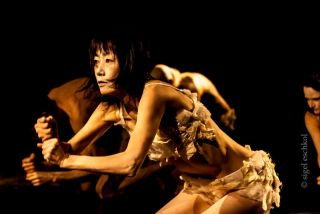