In this Japanese folktale, the world of Yokai crosses that of the humans. (Yokai = class of supernatural monsters in Japanese folklore)
This piece is danced according to the poetic choreographic notation of “Butoh-fu”.
Butoh-fu was transmitted orally by Tatsumi Hijikata, the founder of Butoh. Every word of this notation has its own choreographic meaning for the performer.
Allow yourself to be enchanted by the Butoh-fu-infused bodies of the performers, and experience the intangible mysterious world of “The legends of Tono.” 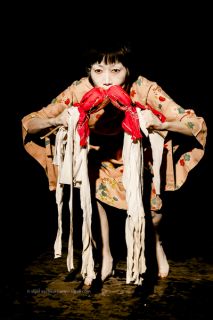 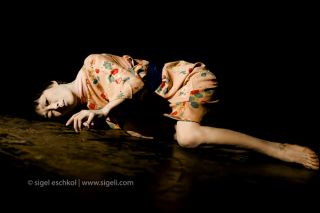 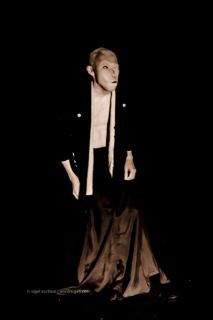 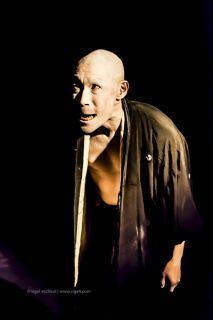 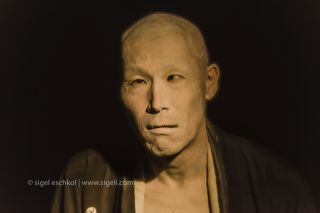 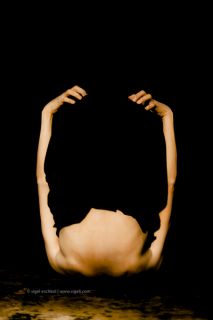 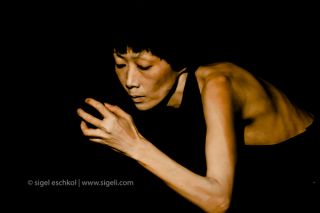 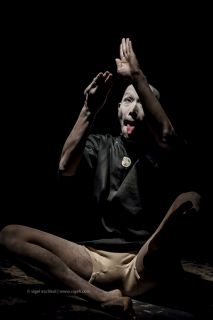 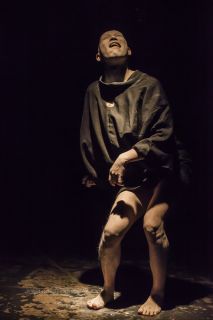 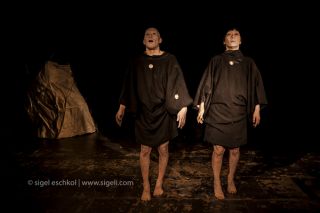 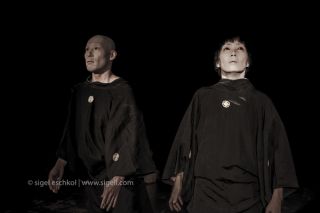 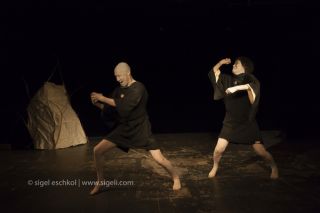 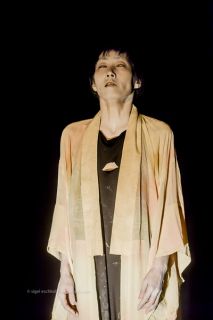 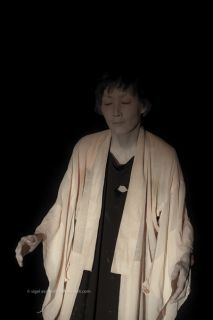 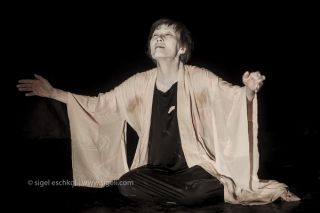 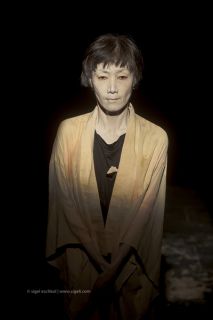 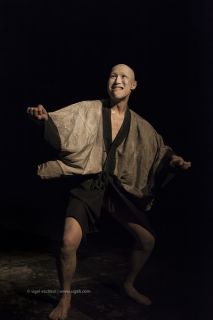 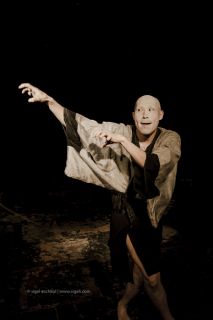 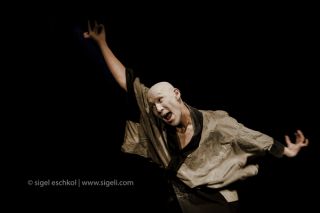 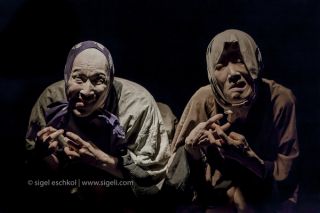 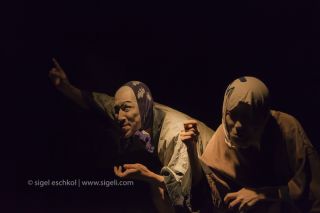 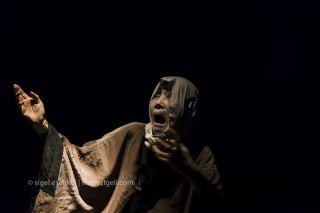 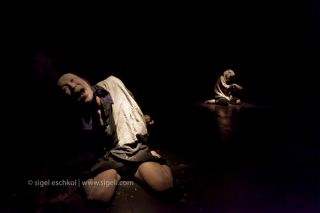 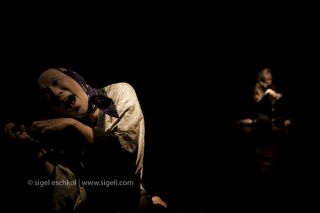 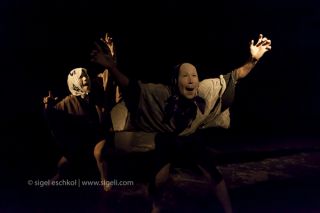 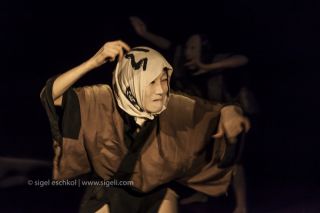