“Lichtblitz” approaches the cruelty and absurd reality of war. Dialogues do not take place, the madness of war is translated into physical expression and physical images by means of Butoh and the play of light and darkness.

Between the battlefield and everyday life of the civilian population: A soldier in spite of death. He survives the horrors of war, which seem even worse to him than dying himself, and in the midst of darkness witnesses a divine appearance. Meanwhile, a pious mother suddenly loses her life far from the battlefield. A dog, already lost a leg, wandering around on the rubble and biting into a piece of burnt meat.

The absurdity of life and death is examined on the borderline of the physical. 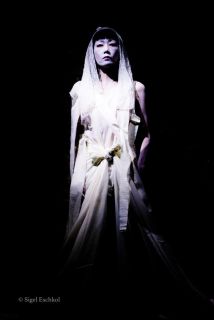 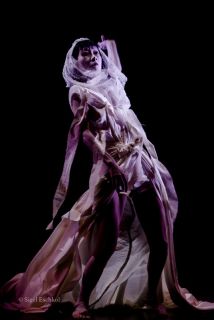 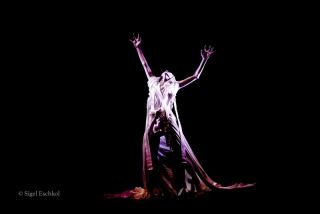 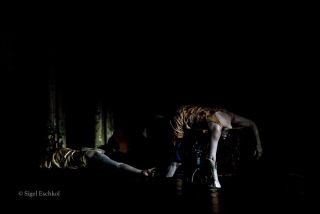 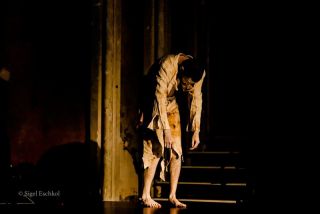 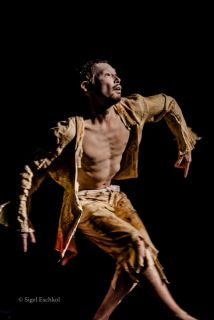 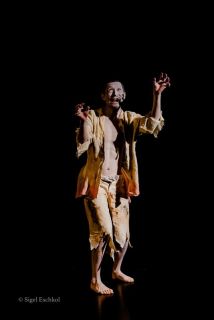 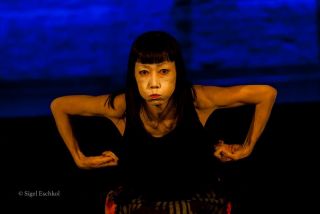 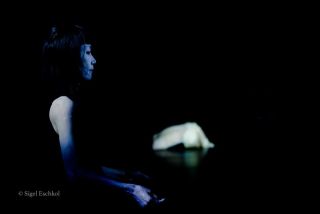 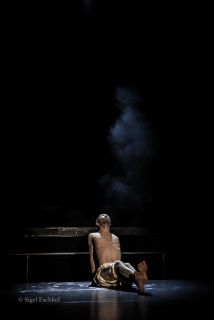 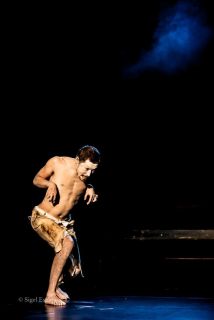 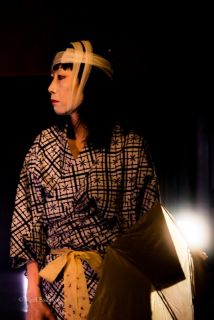 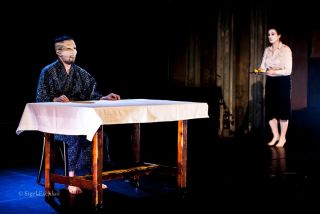 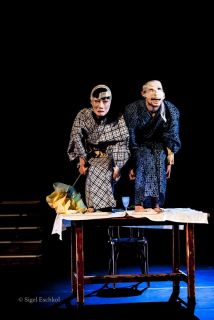 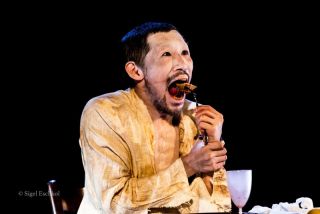 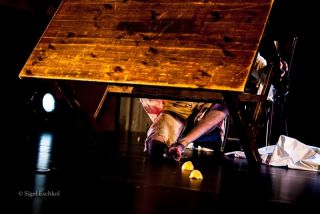 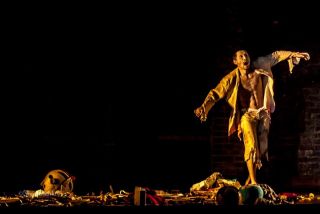 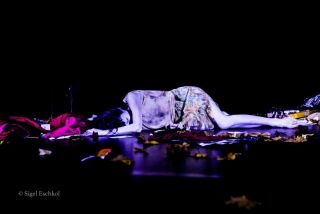 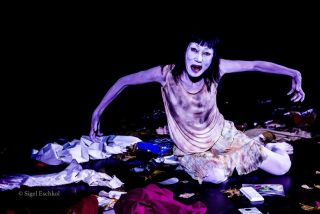 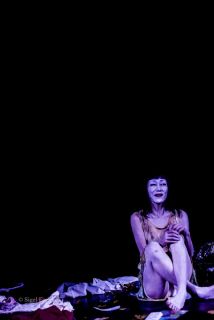 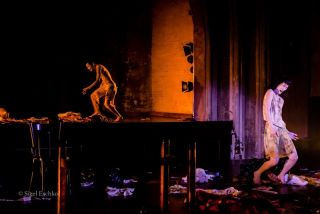 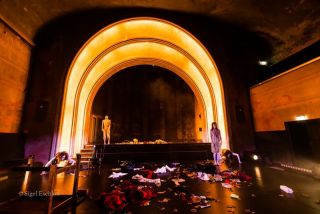