after the original by Ryunosuke Akutagawa

In a version of 4RUDE

Five performers give insights into the life and works of the well-known Japanese author Ryunosuke Akutagawa and, incidentally, into Japan and its culture through Butoh as the "Dance of Darkness".

The piece based on Akutagawa's autobiographical novel is a translation of the Japanese language into body movement. Akutagawa was known in Japan at the beginning of the 20th century, later he also received international fame through the film adaptation of his novel "Rashyomon". His sharp-edged and concise language style is taken up by 4RUDE with the classical techniques of Japanese No-Theatre and the body expression of modern Japanese Butoh as "Dance of Darkness" as well as music composed especially for the piece. 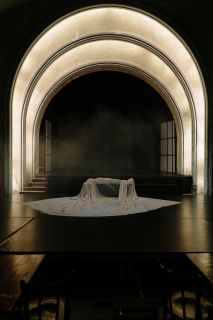 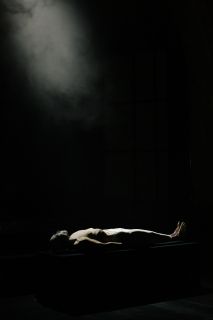 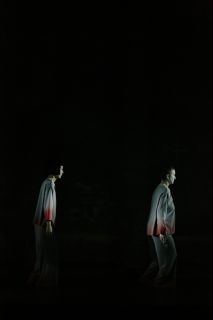 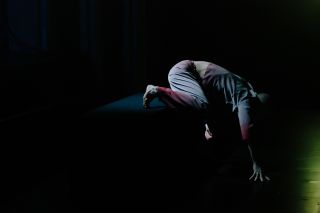 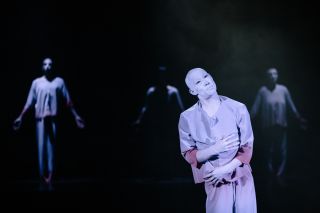 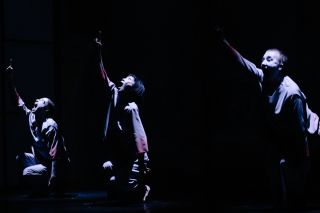 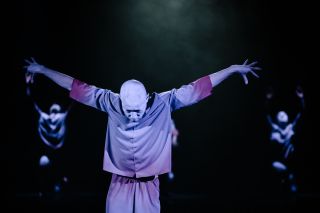 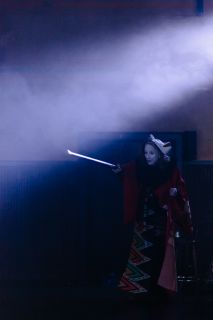 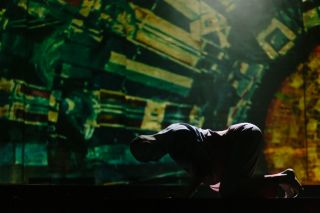 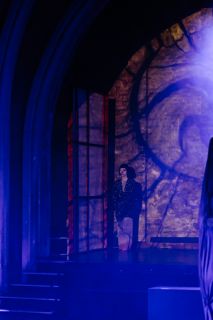 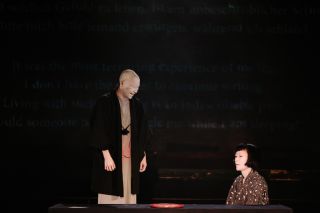 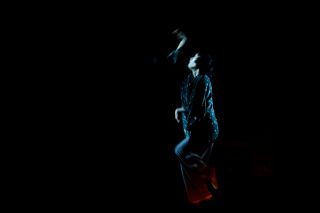 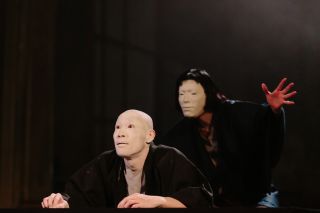 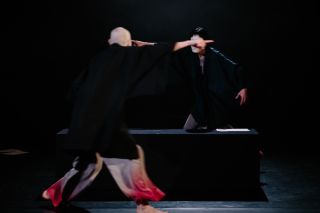 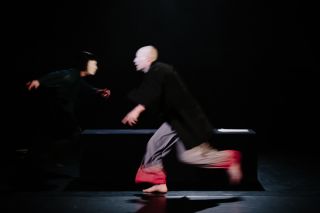 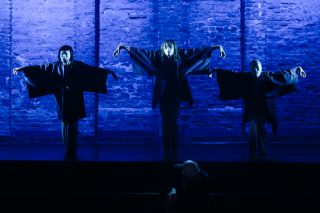 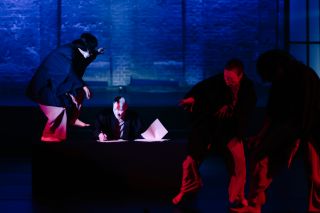 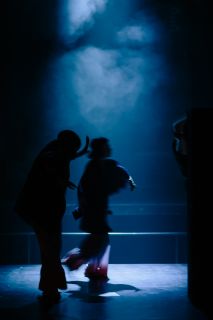 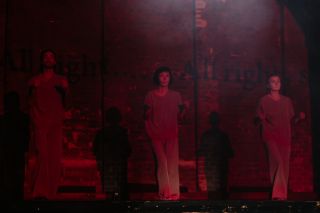 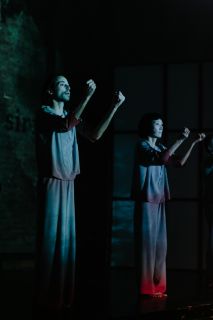 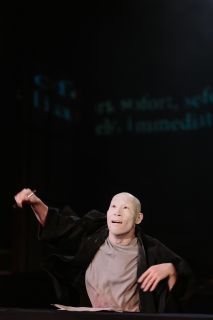 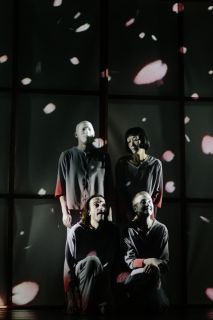 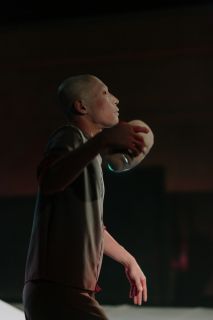 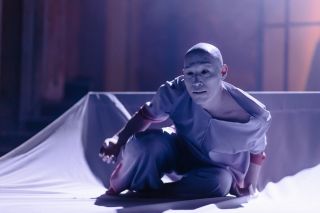 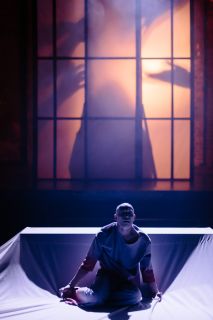 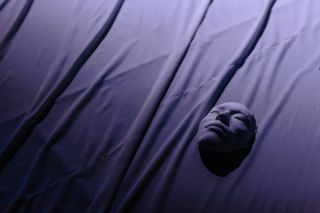