Capturing a White Bird.
That is all the same as capturing the blue sky.

This work is based on the novel "The Woman in the Dunes" ("Die Frau in den Dünen") written by Japanese writer Kobo Abe.

A man went to a village in a dune to collect insects and was held captive there. As the village was at the bottom of a sand pit, residents need to shovel off the sand almost all day long to maintain their living place safe. The man was held captive in the sand pit and was tasked with shoveling sand for houses and a woman there. He struggled to escape in many ways. He failed whenever he attempted but gradually he got used to living in the house in the sand pit. And he came to find hope in the Sisyphean task. A man who had taken a trip to be free was confined to the sand pit and came to live there, work to maintain there and live for the sand pit.

Kobo Abe, the writer, said ironically that "every work was only sand shoveling and that people could find hope in the totally fruitless labour." The village in the dunes in here is a metaphor for another phase of a city. The author expressed the deserter's pain and pent-up emotions.

Social restriction under the name of freedom.

Utopia at the World's End. Belonging. 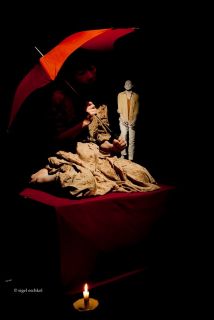 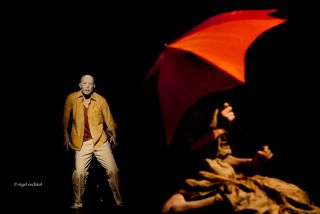 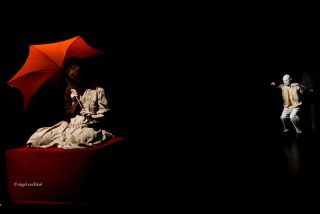 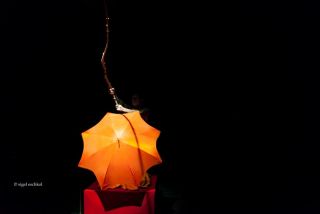 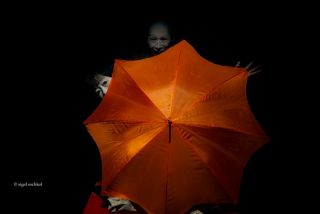 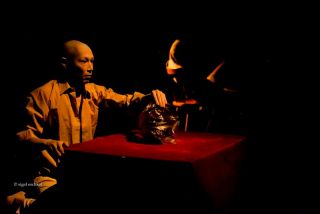 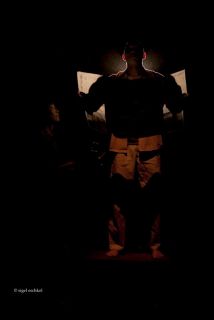 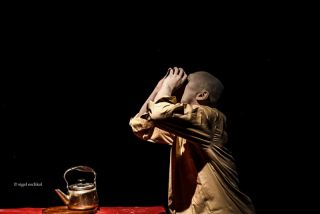 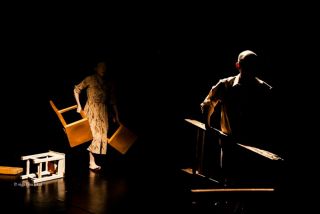 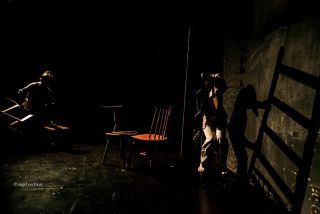 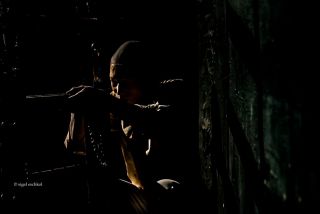 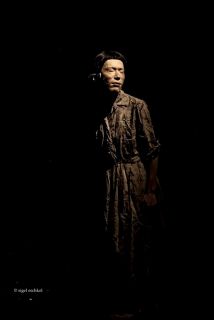 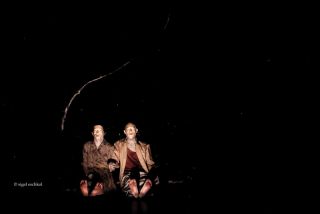 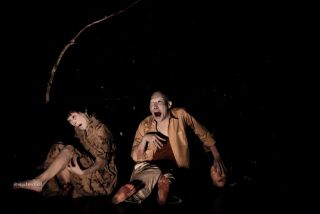 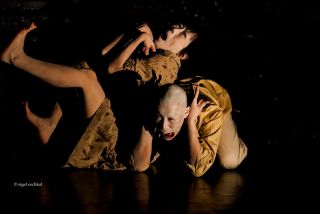 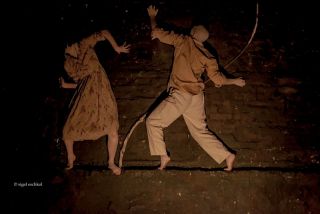 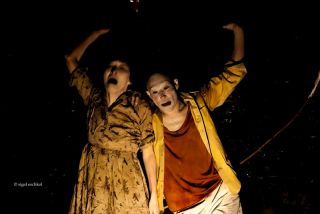 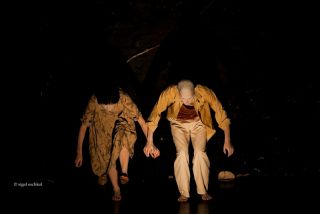 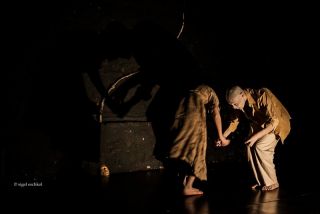 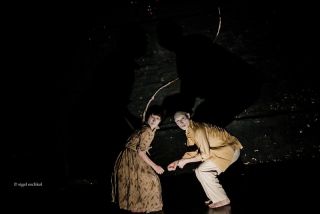 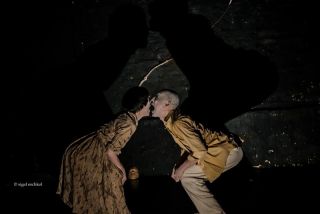 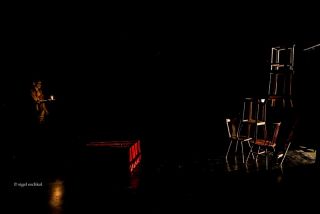 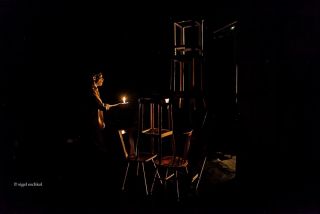